Sprint time is an eventful time at Rutgers Hillel Center for Israel Engagement (RHCIE). It’s time to remember those Jews and non-Jews, who gave their lives and health to guard the State of Israel, and then to celebrate to reestablishment of a Jewish state in the land of Israel.  This year marks the 65th birthday of the state of Israel, a dream that came true. 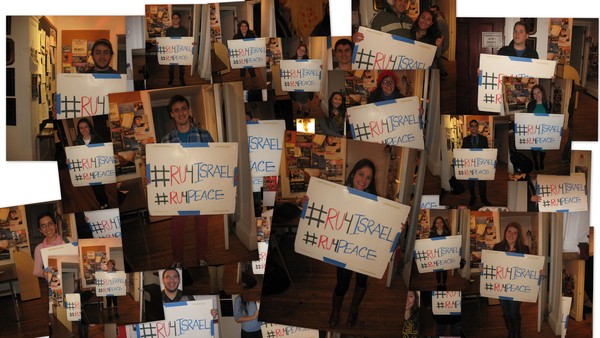 The Rutgers Zionist community will create opportunities to talk
with their peers about the spirit of Israelis. There will be t-shirts with your name written in Hebrew, a rock concert and of course a BBQ.